Cerumen (more commonly known as earwax) impaction affects greater than one-third of the elderly and cognitively impaired. Over time a build-up of cerumen can cause significant hearing loss, ringing in the ears or infection. Due to its gradual onset it is often difficult for ANY patient to recognize the impact on communication. Cerumen impaction is more often undiagnosed in the cognitively impaired and developmentally delayed as they are less likely to bring symptoms to the attention of care givers. 360care affiliated Providers will provide ear exams to your Residents to remove impacted cerumen. (Select markets) 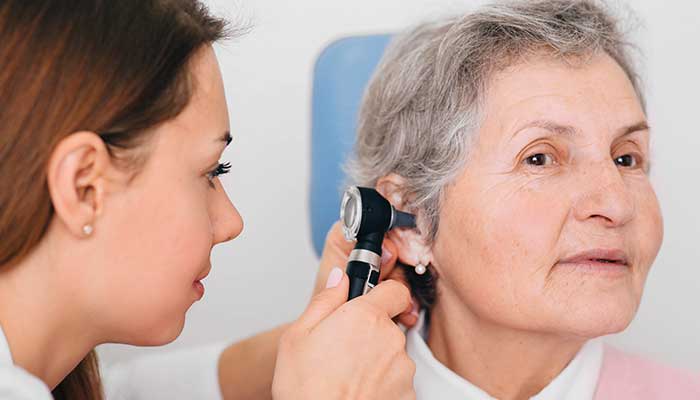